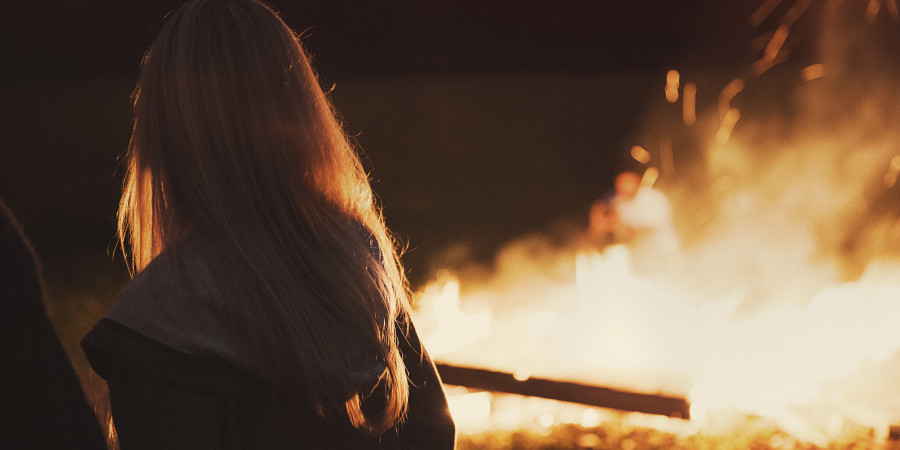 Throughout the year, San Teodoro is alive with events, festivals showcasing typical and traditional products, and a variety of shows and cultural occasions. Our island is alive not only during the summer, but 365 days a year. Don’t miss the numerous events!

New Year’s Eve is a good occasion to discover the region, its culinary delights and its traditions. Like the rest of Sardinia, San Teodoro welcomes in the New Year in the town square with live music, fireworks, outdoor activities until the early hours, large suppers and toasts.

Throughout Sardinia, 17 January marks the start of Carnival, which ends on Ash Wednesday. Carnival has very ancient origins in Sardinia, and each district has a traditional mask that represents it, particularly in Barbagia. For example, Mamoiada comes alive with the “Mamuthones” and the “Issohadores”, Orotelli with “Sos thurpos”, and Samugheo, Fonni and Ula Tirso with “S’Urzu“. The Sartiglia in Oristano is also highly appealing, featuring riders in characteristic white masks performing in the Palio della Stella.

During “Sa Chida Santa”, as it is called in our region, the passion, death and resurrection of Christ are celebrated. Palm Sunday, the Sunday before Easter, recalls the entry of Jesus into Jerusalem. In the following days, known as the “Mysteries”, a statue of Christ is carried in procession. Jesus’ last supper is commemorated on Holy Thursday and Good Friday is dedicated to his death on the cross. The procession of the Via Crucis is made in all the towns of Sardinia, carrying the statue of Christ on the Cross, accompanied by traditional religious songs. The Easter Vigil begins on Holy Saturday, and the rites of Su Scravamentu are celebrated. On Easter Sunday, the statues of the risen Christ and the Madonna meet in the rite of “S’Incontru”.

Our island organises various festivals during the summer months that have now become fixed dates. A programme of events is organised every summer also in San Teodoro, to entertain both tourists and locals alike. Local events that should definitely not be missed include the Tavolara Film Festival, which is held in July. Another highly appealing event, which takes place in August, is the Times in Jazz festival, which combines this musical genre with the natural and cultural spaces where the artists perform. San Teodoro’s patronal feast days saints in June should not be forgotten. The feast day of the town’s patron saint on the third Sunday of June, even though the liturgical feast is on November 9, and the agrarian festivals. The feast day of St. Andrew is celebrated on the first Sunday of June in the hamlet of Montipitrosu, and that of St. Anthony of Padua in Straula on the second Sunday of the month.

Autumn in Barbagia is an initiative designed and promoted by the Nuoro Chamber of Commerce and the Aspen special company. The main aim of the event is to strengthen the identity of Sardinia and seasonally adjust the island’s tourism by concentrating it in the autumn months. The visit to about 30 towns that open their cortes (courtyards), mainly on weekends, allows tourists, whether Sardinian, Italian or foreigners, to immerse themselves in the true heart of Sardinia.

For updates on the calendar of events in San Teodoro and the region, visit the Tourist Office website: www.santeodoroturismo.it 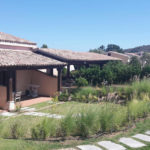 An apartment near the sea and just a few minutes from the town centre Apartment 8, in Res... 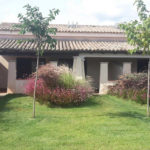 Apartment close to the sea and just a few minutes from the city center Apartment 5, locat... 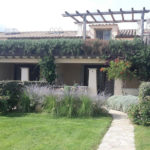 Apartment close to the sea and just a few minutes from the city center Apartment 6, locat... 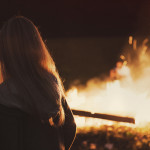 Throughout the year, San Teodoro is alive with events, festivals showcasing typical and tr...

For about twenty years, the “Coclearia” market in San Teodoro has been enlivening nigh... 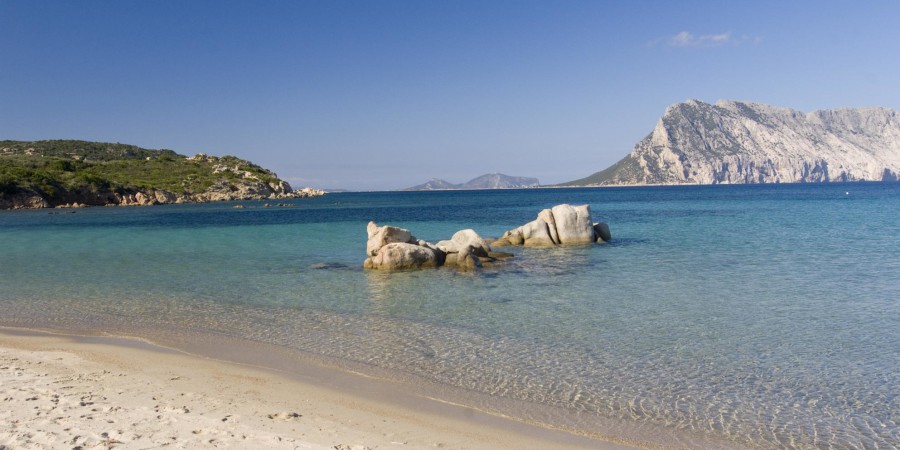 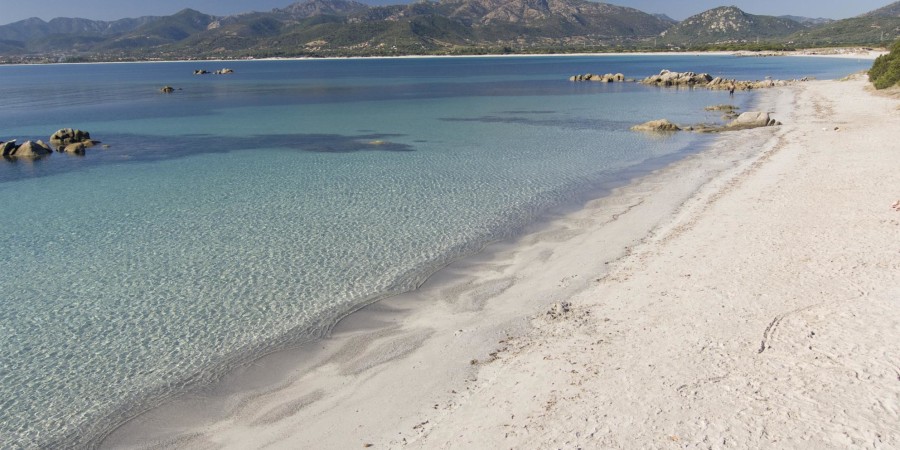 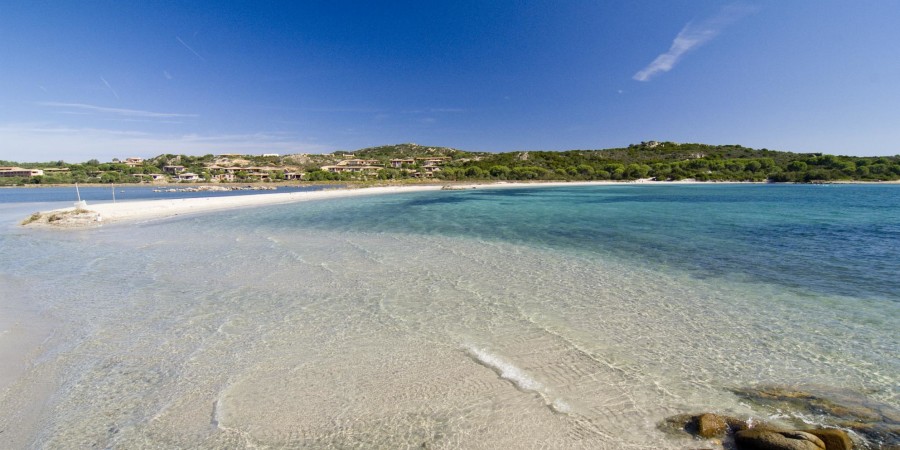 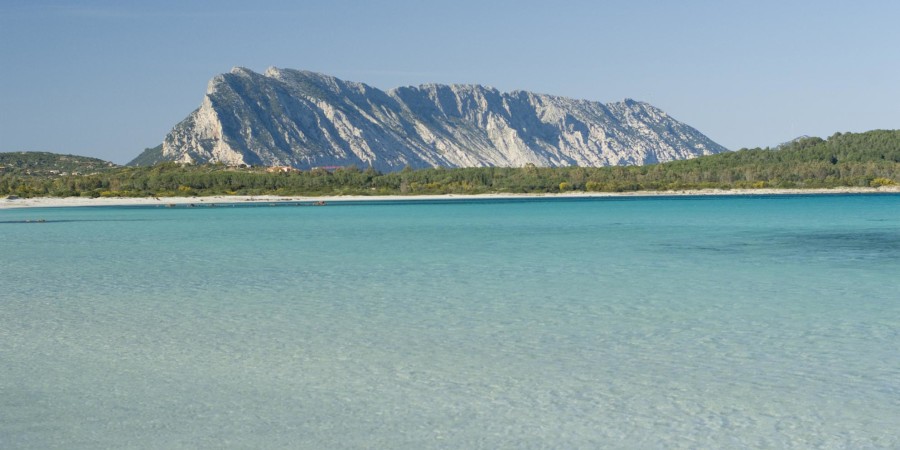 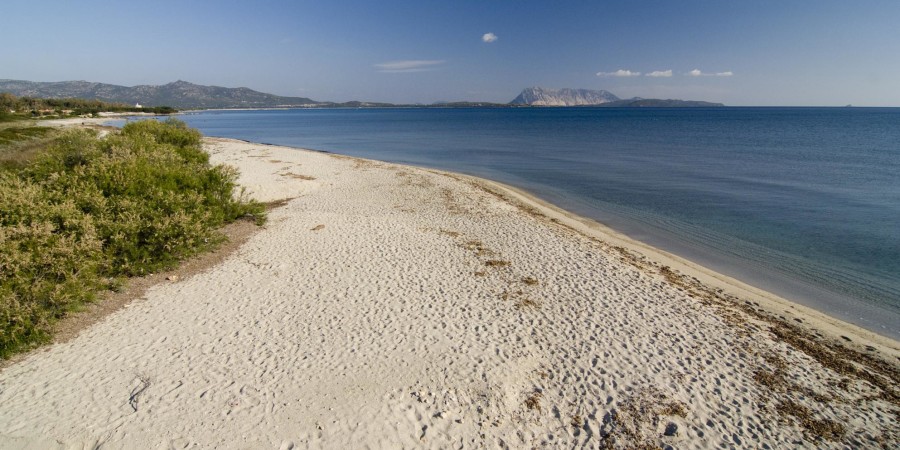 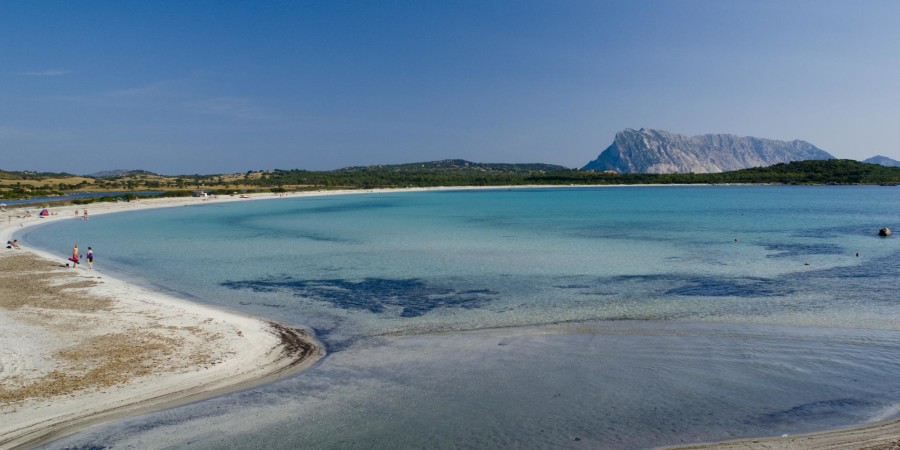 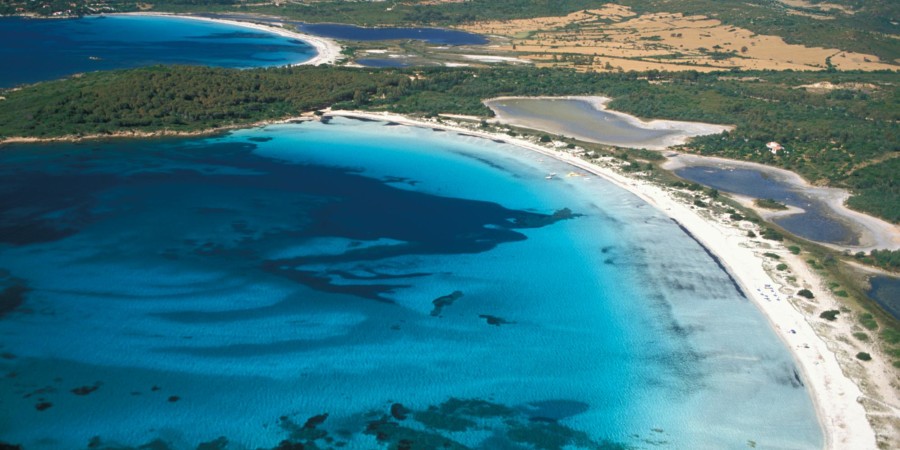 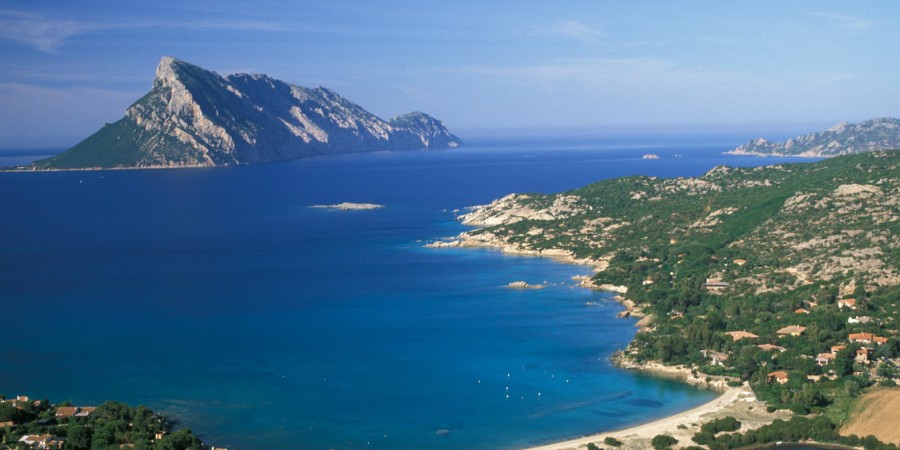 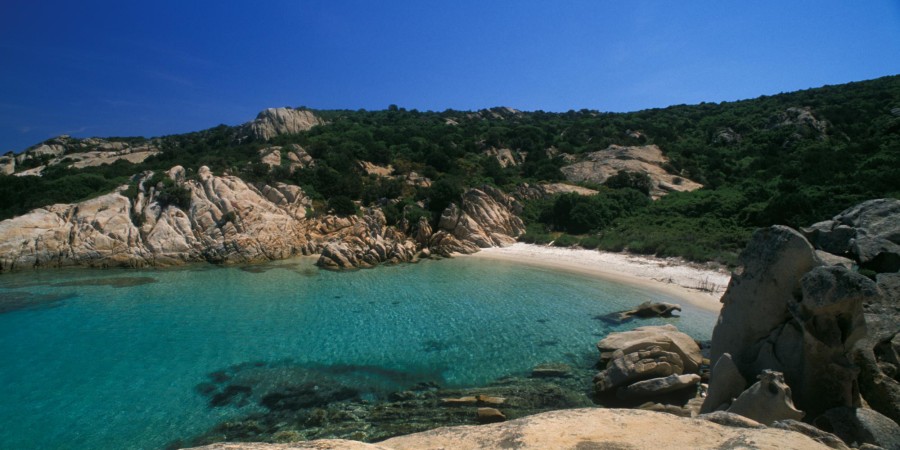 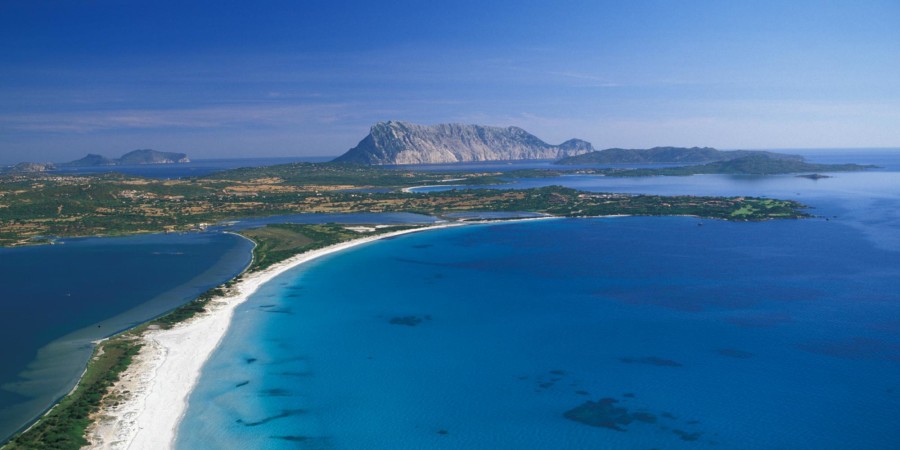 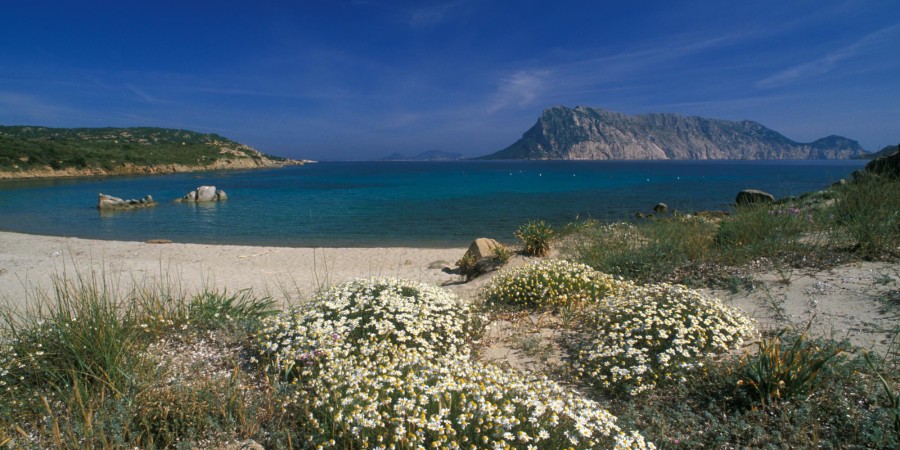 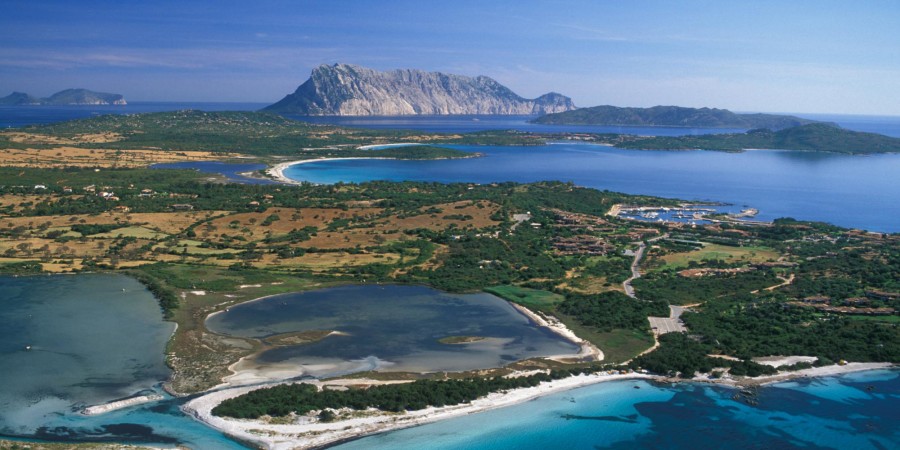 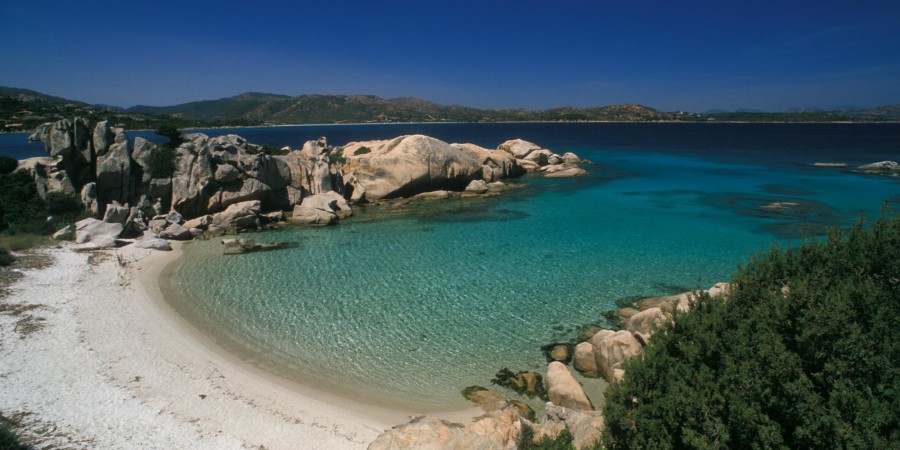 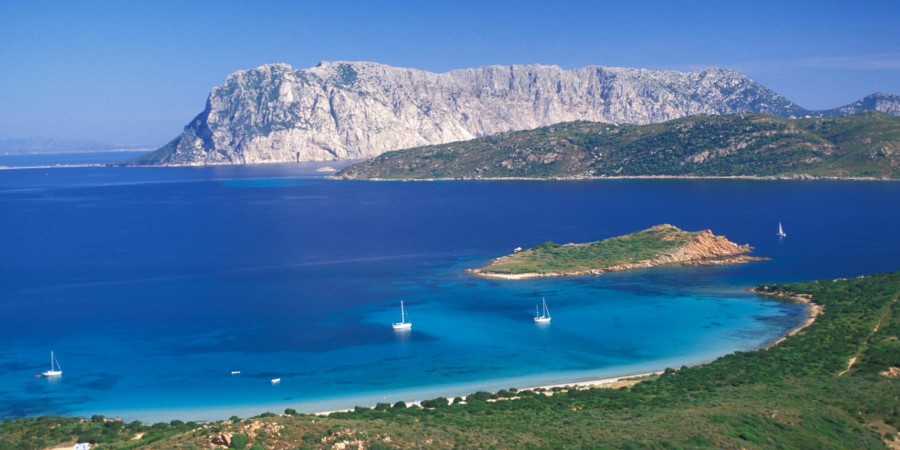 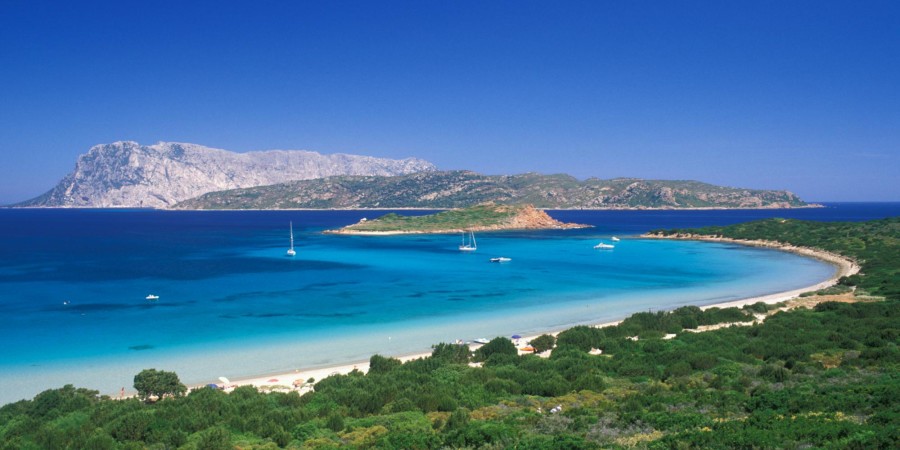 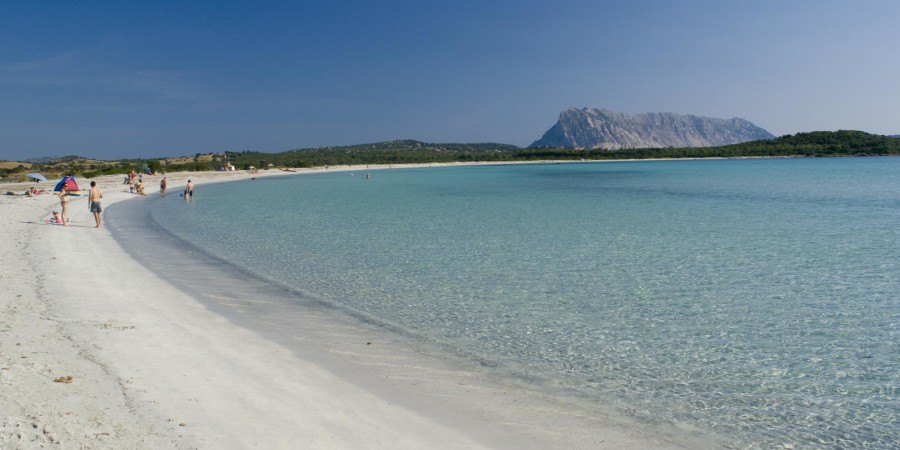 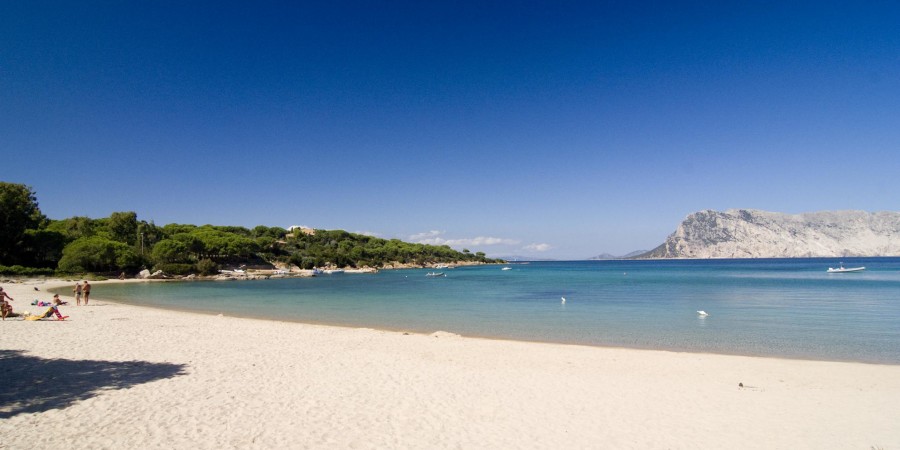